If you have no idea what gifs are, I don’t blame you. If you ever go on Google, and you look up a certain photo, and an animated thing pops up, that’s a gif. Here’s a few gifs I like.
Baby Gif
Funny Gif
Minecraft Gif

Self Confidence is really important. It helps you realize that you are a fantastic you!

For example, selfies are a great example of self-confidence because you want to take a photo of your self in a really great moment. There’s a reason why selfies sound like SELF confidence so much.

Another example of self-confidence is smiling. You smile a lot, and when you smile it states that you are so happy, you wanna show it on yourself. You make other people happy when you have self-confidence.

When you feel uncomfortable with yourself, it makes others feel unhappy with them selves. Make yourself and others happy by feel confident. Also, it doesn’t hurt to give others a boost in their confidence once in a while.

This video shows a little minecraft guy get confidence in himself, to get over his loss, and give confidence to his village. Enjoy!

Credit to Martin5531 on Vimeo and the original owner of this music video, Captain Sparklez.

By Julie Johnson on Vimeo

I just though this song and video was really cute.

Have you ever thought about your future?

Like what High School you would go to? Or what College you would go to? How about what job you will have in High School, College, or Real Life. I have thought about these things,and made a video about them! I might wanna be a teacher, actor, writer, florist, Director, artist, comedian, or singer. This video shows what I might want to be, then me making fun of myself.

While you are thinking about the things I have asked, watch my video. It tells about my future. It is a very funny video, and if you are one of the things I mentioned, please comment. If you are younger, and don’t have a job or college picked out, keep on reading. If you are having trouble finding out what job or College you are applying to, look at these links:
List of Jobs
List of Colleges

School has changed in many ways over the past years, and I am going to use my school as an example. My school is a Catholic school, and there used to be no school, no church, or not even that many students. It started out as just a Parish Hall , with folding chairs, and learning about God. But when more people came, they added more buildings until there was a small school for people to learn in. Over the years, the school got bigger and more people came. They added a playground, and about more than 10 years later, they added a Garden of Grace. Now, we have iPads, fairs, book fairs, and much, much more. I hope that we can add many more things like a grass-yard, maybe a pool, and maybe even locker rooms… 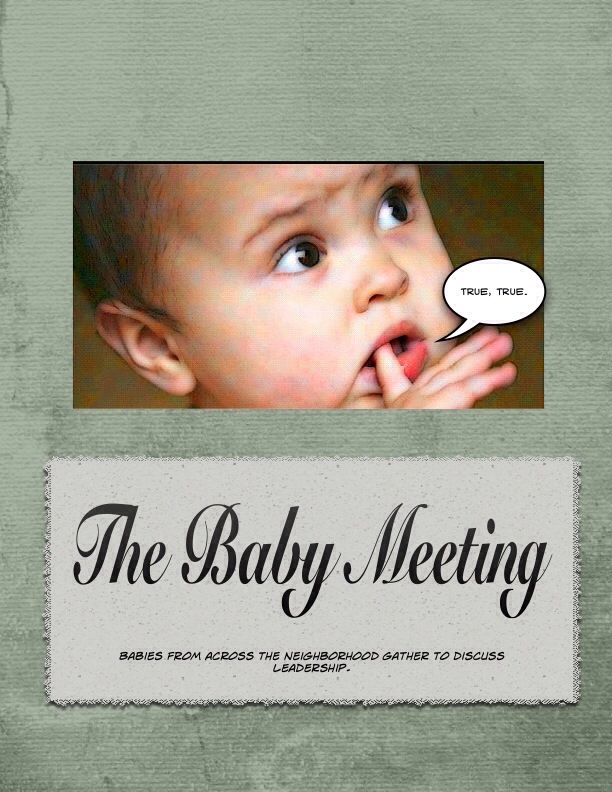 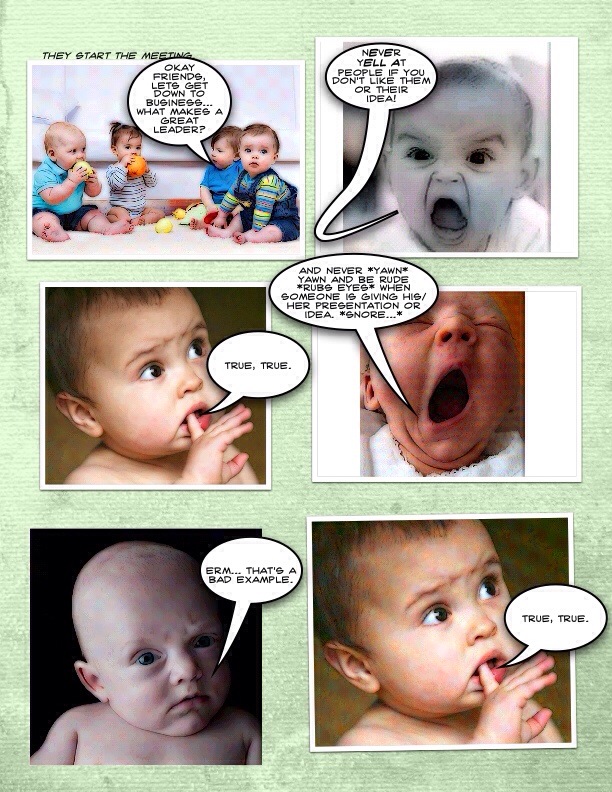 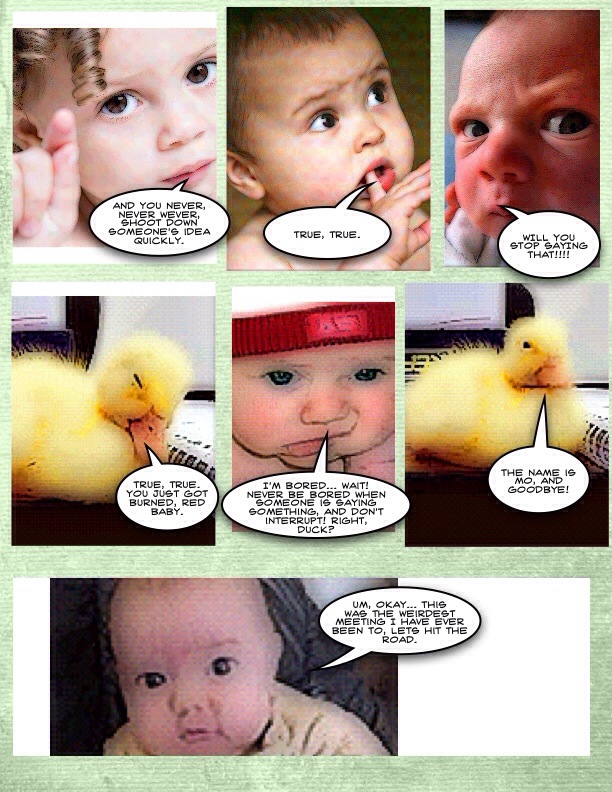 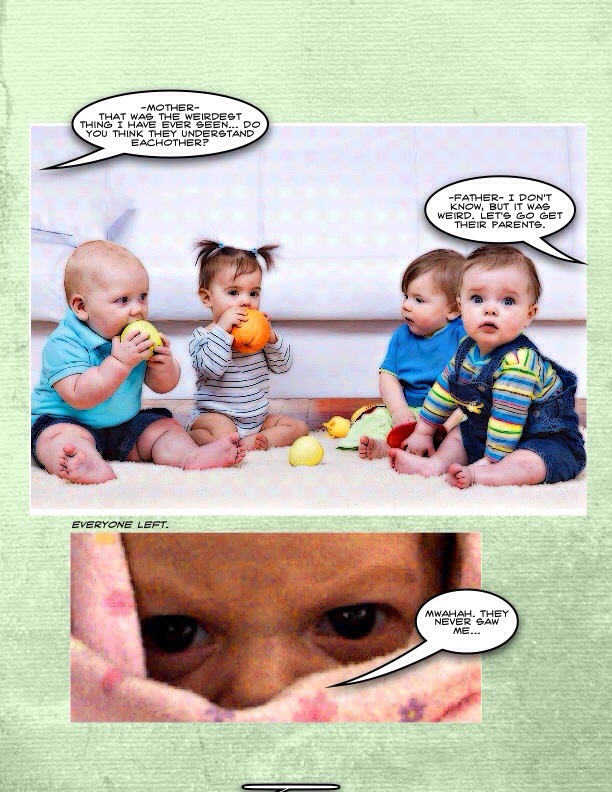 Today, was Easter Sunday, as you probably know. I am here to tell you that my day wasn’t all rainbows sunshine, lollipops, and magical-ness.
I woke up this morning feeling good, because it was supposed to be a magical morning because the Easter Bunny came and all that. Anyway… I was awoken to the sound of my brother, Logan, saying, “Its Easter!” in my ear. I slept for a few minutes after because it was Spring Break and about 6:00 in the morning so I thought, ‘What the Heck? Just a few more minutes…’
Later, after I actually woke up around 6:30, my brother has already looked for the the eggs and he said there were no Easter Baskets. Turns out the Bunny hid them.
After we found all the eggs and ate some candy, we got dressed for Easter Sunday Mass, and went there. Let me tell ya, if felt like a LONG mass because I was still tired and waiting for the day to get a move on. Don’t get me wrong, I love Mass, it’s just that this one felt especially long.
Soon after we drove home after mass, we had blaw (my way of saying we relaxing for a while) hours. Eventually we had to get dressed and go to my Aunt Lee’s house for Easter Dinner (it was around 1:00 by then. So like Easter Lunch). My cousin, Victoria (she’s 12), and her little 2 yr old sister, Kitty (that’s a nickname) and we played and hung out with her, her sister, Logan, and ate.
A while later, we took pictures, had pie, played outside, had more pie, took more pictures, and then it was time to leave. It was when we were on the road that it turned to bad in 30 seconds. We were driving when we hit a pothole and broke our tire. Imagine having to wait, in the hot sun, at the gas station, with not that many places open, on Easter Sunday, waiting for a guy to tell us more bad news that we had to get a new rim. Doesn’t that sound fun. (Sarcasm…. ~imagine hearing ‘sarcasm’ as a whisper on the wind~)
We WERE planning on going to the beach and playing with our new kites the Bunny brought us at the beach tomorrow, but now we have to deal with the tire so…. Oh well.
So. That’s my story of going from Good to Bad in 30 seconds. I hope you had a less hot, waiting, and annoying Easter than I did. Thank you. 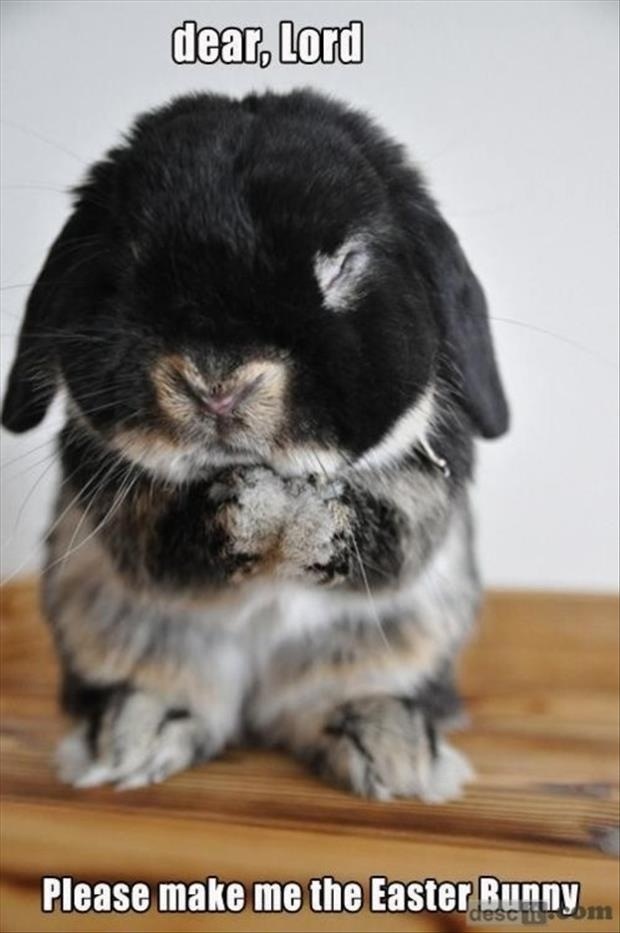